We’re going to share 20 vacuum cleaner facts and statistics. We’ll shed light on the history of vacuum cleaners, what they were like in the 1920s, and some more fun facts.

The 1920s were a time of change. For the vacuum cleaner, the 20s were somewhere between the first horse-drawn vacuum and more lightweight options. Let’s delve deeper:

Moving on from the past, let’s look at the current vacuum cleaning trends and habits. Maybe you’ll resonate with some of these bits of information.

The first vacuum cleaner looked like a wagon. It was a large rectangular shape on giant wheels. On one side was the name of the vacuum; on the other side was glass so you could see the dirt and debris.

The vacuum had to be pulled by horses because it was so heavy. A person sat on top of the vacuum to steer the horses.

The vacuum was red and gold with long hoses. These hoses went through windows to clean the ground. The motor was powered by petrol, and air was drawn via suction from the hoses and nozzles.

The vacuum cleaner was such a marvel that people would gather around to watch it in action.

Why is a Vacuum Called a Vacuum?

Essentially, a vacuum cleaner creates negative pressure, similar to a natural vacuum in space, to pull dust and debris from the environment. The fan creates pressure that is lower than the atmospheric pressure in the room you’re in. The air speeds from the room towards the hose, sucking up debris as it goes.

It’s important to note that a vacuum cleaner doesn’t create an actual vacuum. This would remove air from your home, too. But it seems that the vacuum cleaner title is inspired by the physical idea of a vacuum.

How Many Vacuums are Sold Each Year?

How Big is the Vacuum Cleaner Industry?

Worldwide, the market size was 11.47 billion in 2021 and is expected to grow by 9.8 percent between 2022 and 2030. Most of these sales come from residential vacuum ownership, while the other 50 percent is split nearly evenly between commercial and industrial vacuum cleaning.

Vacuuming sucks — and that’s a good thing. It sucks in the dirt, debris, and other nasties, leaving you with a cleaner home.

Vacuum cleaners have come a long way from when they were first invented. They were so big that they had to be pulled by horses, and only the rich could afford the experience!

Now, vacuum cleaners are pretty accessible, ranging from $40 to $1000, depending on your chosen brand and model.

Now that you know these astonishing vacuum facts and statistics, you might have a newfound appreciation for this cleaning tool.

Beth McCallum is a freelance writer & book blogger with a degree in creative writing, journalism, and English literature. Beth firmly believes that a tidy house is a tidy mind. She is always looking for new ways to sustainably clean and tidy her house, that's kind on the environment but effective in the house, too! 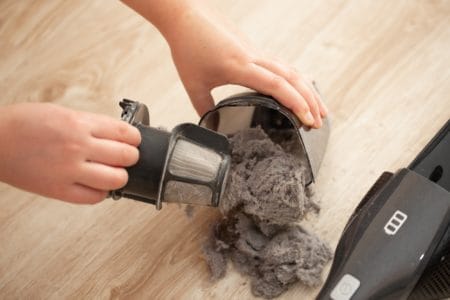 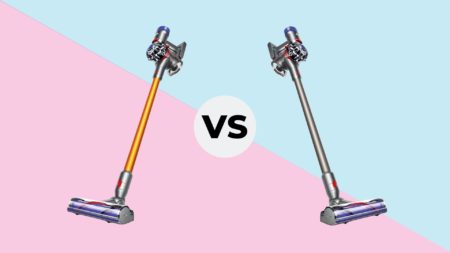 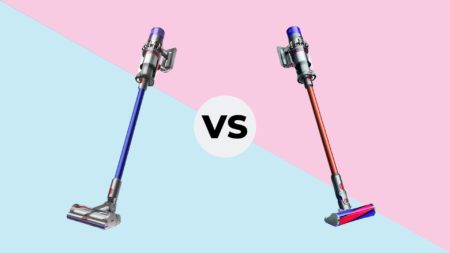 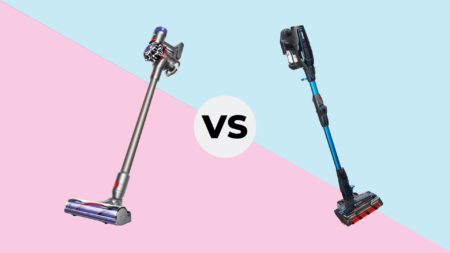 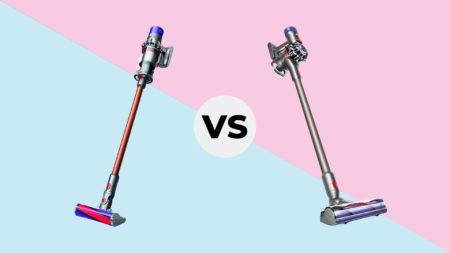 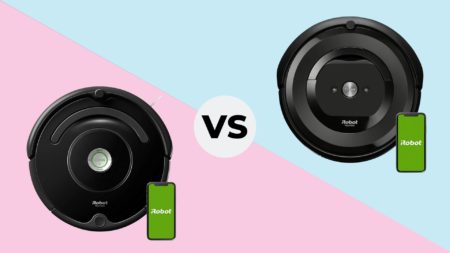