Air pollution is an ongoing and growing crisis. Our air, indoor and outdoor, is full of hazardous emissions. Not only can this make us feel ill, but it can actually kill us.

In this article, we’ll cover air pollution facts that will scare you into making a change. Air pollution is causing global warming, millions of deaths every year, and putting our children’s lives at risk.

There are ways to protect yourself from air pollution, and we’ll cover those as well. But first, it’s time for the facts.

Air Pollution Around The World 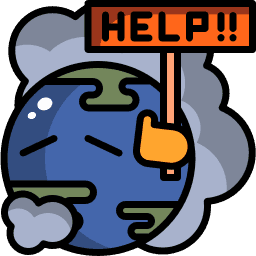 Globally, 9 percent of all deaths are caused by air pollution (1).

However, pollution levels vary throughout the world. See which countries are on either end of the spectrum.

How Does Air Pollution Affect Humans? 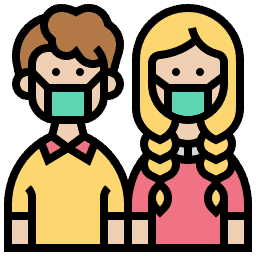 Breathing low quality air is more than a comfort issue.

Air pollution is harmful to human health. It can cause temporary and permanent damage to our bodies.

Even if you don’t develop one of the diseases listed above, you can still be affected by air pollution. What does this mean for our lifespan?

What about the effects air pollution has on our daily lives? This could affect your decision on which car to drive, where to live, and how to heat your home.

How Does Air Pollution Affect The Environment? 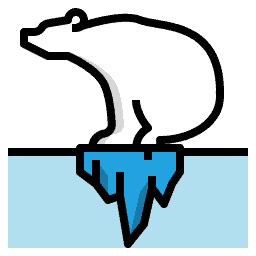 Human life is not the only biological component affected by air pollution.

What About Indoor Air Pollution?

As humans, we spend most of our time indoors, whether we’re home, at work, out with friends, or at an event.

It’s jarring to know that while we’re inside, we’re exposed to air pollution. 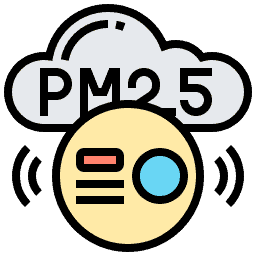 Air pollution is one of the biggest environmental problems we face in the world today.

It occurs when hazardous particles and pollutants are released into the air (28).

Air pollution damages nature and the environment, but it’s also detrimental to our own health. Staying indoors doesn’t help either, because indoor air pollution exists, too (29). It’s terrifying to know that it’s all around us and there’s not much of an escape.

There are many sources of air pollution, including natural causes and human causes. Sources include gases, particulates, and biological molecules.

To break it down, here are some of the main polluters.

A common cause of air pollution is particles from burning fossil fuels (31). Carbon dioxide is produced as a result of burning these fuels. The pollution looks like soot, and it fills the air, making it hazardous to natural life.

Something you may do every day, such as driving your car, burns fuel and contributes to the air pollution crisis.

Carbon dioxide traps heat in the earth’s atmosphere, which is contributing to climate change.

Gas from chemical and second-hand smoke is a common cause of air pollution. When these chemicals are in the atmosphere, they can cause acid rain and smog. These gases come from chemicals, soil, and smoke.

As well as the major causes such as factories and cars, these gases are also caused by secondhand smoke.

Greenhouse gases have the devastating ability to trap earth’s heat in the atmosphere, which causes warmer temperatures, rising seas levels, extreme weather, and transmission of diseases such as Lyme (32).

Greenhouse gases are mostly made up of carbon dioxide, but another main greenhouse gas is methane. Methane comes from landfills, natural gas industry, and gas emitting from livestock.

How Do We Prevent Air Pollution? 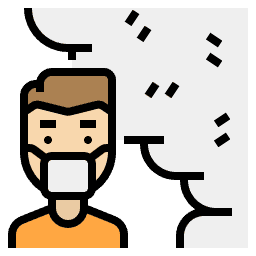 Thankfully, all hope is not lost. We still have a shot at beating or at least reducing air pollution — if we all play our part.

Here’s what we can do.

How To Protect Yourself From Air Pollution 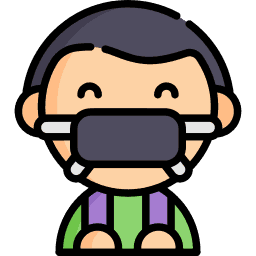 Here are some tips to reduce your exposure to air pollution and its toxic side effects.

When Did Air Pollution Start?

No one knows when air pollution started, but documented evidence show that ancient Greeks were concerned about pollution over 2,400 years ago.

What Percent of the Earth is Polluted?

It is tricky pinpointing the exact percent the earth is polluted, but it is estimated that 95 percent of the global population breathe contaminated air, with Africa and Asia suffering the greatest concentration of pollution.

How Will Air Pollution Affect the Future?

Air pollution will affect the future in a ctastrophic way. It affects everything from the weather, crops, sea levels, and extreme temperatures. It also poisons the air we breathe, increasing medical issues like asthma and other lung conditions. 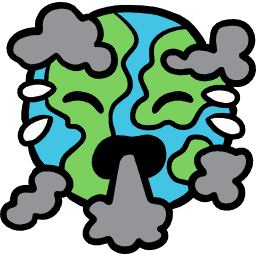 These facts are scary, as they show the real and deadly effects of the air pollution crisis.

They highlight the pollutants emitted from our everyday habits such as driving, cleaning, and burning candles.

While fighting air pollution on a bigger scale depends upon our individual governments, you can make a difference in and around your home. Keep fighting for the cause, so that we can grow up in a healthy and safe world. 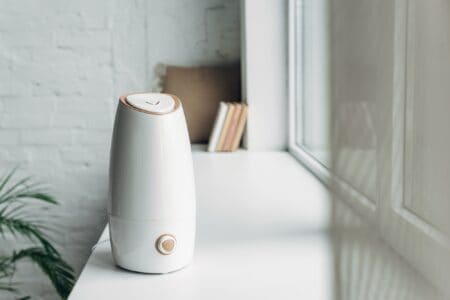 15 Air Purifier Facts and Statistics (Do Doctors Recommend Them?) 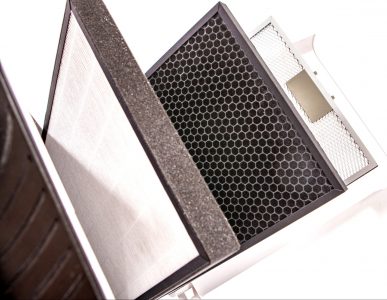 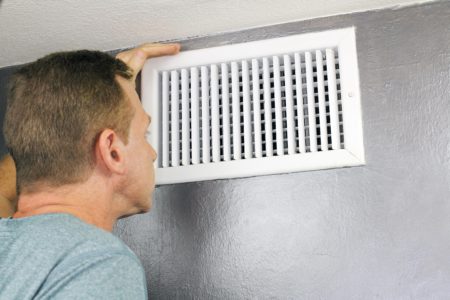 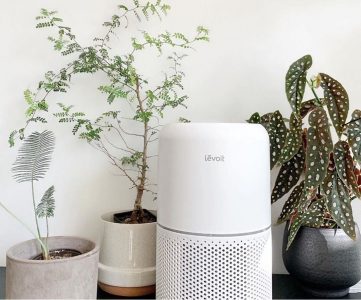 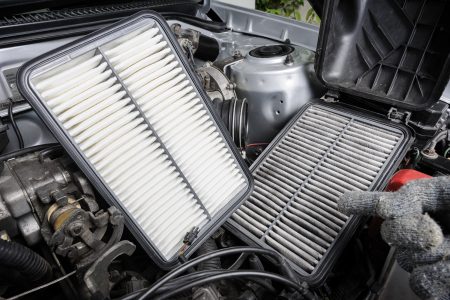 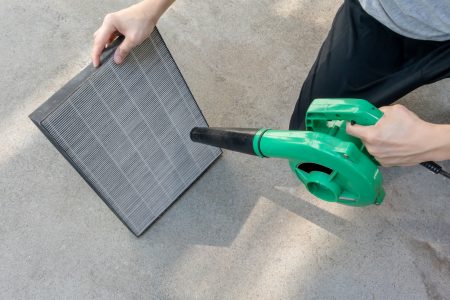 How to Clean a HEPA Filter (Washable or Permanent Guide)