Have you ever stopped to realize you don’t actually know much about laundry? You may toss your clothes in the machine with the first detergent you saw on the shelves, turn the machine on and hope for the best.

But knowing some of these basic laundry facts and statistics can help you with your laundry routine. After all, knowledge is power.

We’re here to share 20 laundry facts and stats under the topics of average loads, laundry trivia, random laundry facts, and how laundry affects the environment.

If you’re just looking for some fun information to win your next pub quiz, then you should also stick around!

Laundry Facts From Around the World

Average Loads of Laundry Per Week

No two people do laundry the exact same way. You and your neighbor likely have different routines. But what about you and folk from the next country over?

We have some interesting facts to share if you were wondering how often people do laundry worldwide.

Ready for some random fun laundry and washing machine facts? This information might not help you get the most out of your laundry routine, but it will surely make you thankful you live in a world with great technology.

We all love a random fact. Here are some entertaining or miscellaneous facts about laundry. From facts about fragrances to shocking news about Disney World, we’ve covered a few bases.

Laundry Impact On the Environment

It’s important to note how our laundry routine impacts the environment. Is it eco-friendly? Is it harmful? Are there ways we could do better for the planet?

Here are some facts about water and electricity consumption in the laundry room.

Did Sailors Wash Their Clothes In Urine?

Sailors would use seawater, but people back on land were cleaning their clothes with urine. They used it as a detergent before soap was common in the laundry routine. The ammonia from urine worked well to remove stains. Nowadays, we don’t recommend that.

Who Invented the Washing Machine?

The first drawing that appeared was by Jacob Christian Schäffer. Edward Beetham sold washing mills in England. In 1862, the rotary washing machine was made by Richard Lansdale. In 1868, Thomas Bradford invented what most closely resembles the machines we use now. It was a bit of a collaborative effort over many decades!

Is Cold Wash Better for the Environment?

Cut your energy waste by using cool water when possible. The good news is that most laundry detergents are still effective in cooler water.

Laundry is a household chore that most of us do a few times a week. While we know to separate our colors and whites and which detergent we love, we don’t know many laundry facts and stats. Until now.

Our 20 laundry facts have highlighted some cool information, some handy washing machine facts, and insights from around the globe. This new information can come in handy the next time you do a load or the next time your kid asks you for any fun facts.

Out of these 20 facts, we hope you found one that will impress the family. 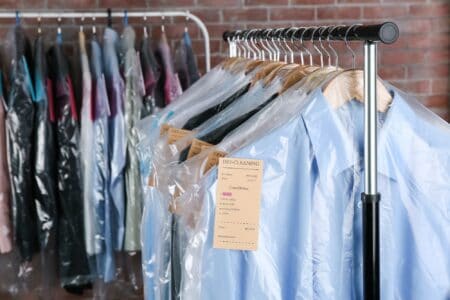 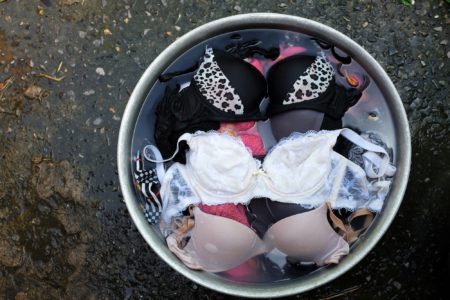 How to Wash Bras (Easily By Hand) 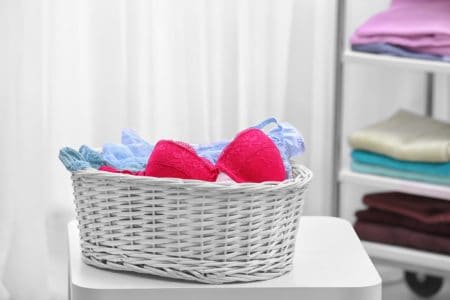 How to Wash Bras in a Washing Machine 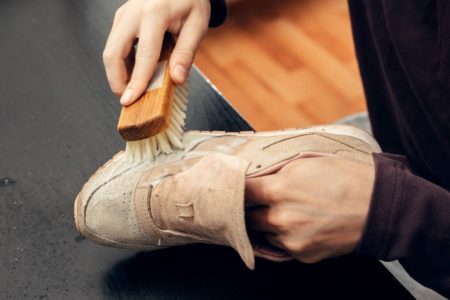 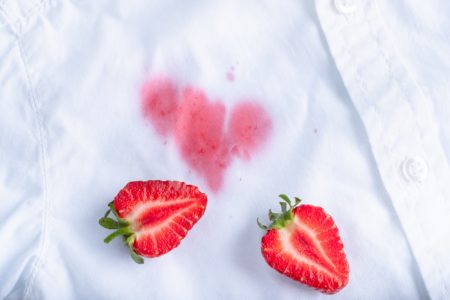 How to Remove Berry Stains (From Wood, Concrete, Clothing, and More) 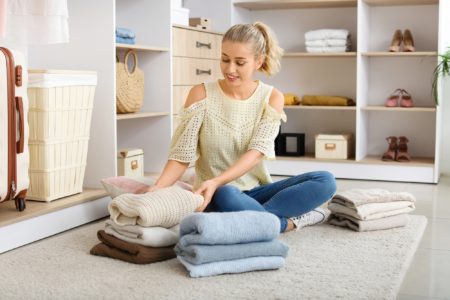 How to Fold Clothes to Save Space (& Prevent Wrinkles)